Yes the Divine Feminine Needs to Re-emerge, But Let’s Also Talk About the Re-emergence of the Divine Masculine 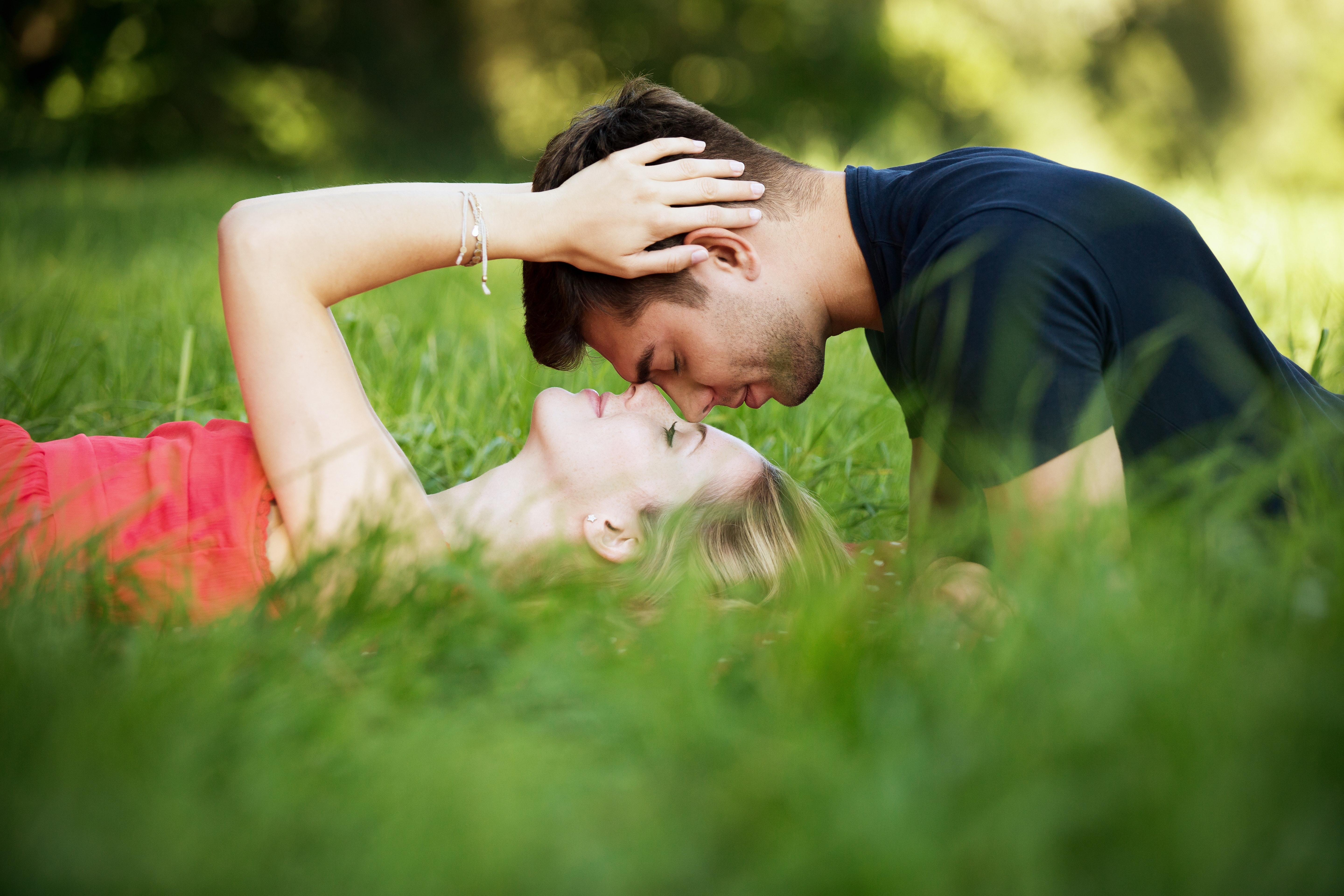 Do not get me wrong. I think it is absolutely wonderful that there are so many spaces for women to open up and be themselves. In fact, I myself used to help facilitate women’s circles and still regularly attend such events. The world needs this. We need this re-emergence of the Divine Feminine and for women to step into their power now more than ever with the violence, destruction, and greed that is rampant in our culture and society. However, what I would like to ask is where are the sacred spaces and sharing circles for men? Why are we facing such a crisis of masculinity and why are men’s problems largely being ignored? As much as we need the re-emergence of the Divine Feminine, we need the re-emergence of the Divine Masculine and by achieving this we will be one step closer to creating a more peaceful, loving and compassionate society.

What is the Divine Feminine and Divine Masculine?

We need the return of the Divine Masculine. Right now, more than ever, what is needed is the space for the Divine Masculine to flourish and eventually replace this toxic version of masculinity that we have driving our planet to destruction with greed and violence. This is going to take the support of the Divine Feminine but is also going to take man-to-man support and for men to start creating their own divine sacred spaces so that they can step into their power as awakened conscious men.

A crisis of masculinity

In this day and age, men are currently facing a crisis. According to recent figures, male suicide is three times higher than female suicide. It is unknown exactly, why this figure is significantly higher than the figure for female suicide but many believe that the economy, austerity, job insecurity and perhaps a struggle to live up to society’s expectations could be some of the main reasons.

Another problem that many men face is that when it comes to custody battles courts often favour mothers and in some cases mothers prohibit fathers from seeing their children. Recently, I have met many men that are victims of this and have witnessed how distressing this is for them. It is completely unfair but this injustice rarely gets much attention in the media.

There are also massive problems with male youth. Where I live in London, there has been a massive rise in knife crime. Mostly amongst young males in gangs competing for status and trying to emulate the type of masculinity that pervades the corporate world and elite circles that they are so far removed from.

The role models we find in the media are no better either. It is so common to see men as portrayed as unintelligent, sexually promiscuous, violent and often irresponsible. Even in big budget Hollywood movies and particularly in comedies we have the same type-cast male character that manages to mess everything up in his life and plays the fool. Although these characters have some comedic value, we have to take a look at what is being presented to us and think about how this has an impact on how we see men and how men (as well as boys) see themselves. To add insult to injury, there are of course those popular slogans that are tossed around such as ‘man up’, ‘be a man’, ‘men don’t cry’, ‘grow some balls’. Is it any wonder that men don’t feel confident enough to create circles where they can share their feelings and maybe even cry when there are such expectations put on them all the time? 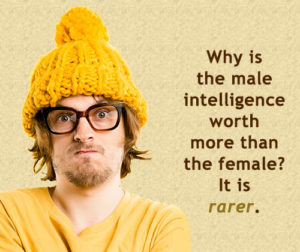 It seems clear to me that there seems to be some crisis over what it means to be a man or ‘masculine’. On the one hand, we have men being portrayed as either idiots or over-macho jerks (sorry to use the American term) in the media and on the other hand we are telling young boys that it is not ok to cry or show vulnerability. We need to raise men who are taught that it is ok to feel, it is ok to cry and it is ok to share your feelings. These are natural for both men and women and no human, male or female, should be ridiculed for expressing emotion. Once we re-evaluate what it means to be ‘masculine’ and we allow the integration of the Divine Feminine with what we know as ‘masculinity’, this will give way for the Divine Masculine to spring forward.

So why do we have these attitudes towards men? Why are women not rallying around in support of men? The reason for this I believe is because since the beginning of time men have been seen as the oppressors of women. They have oppressed women in the past and it is still happening today, whether it be by social subjugation, rape or physical and mental abuse. This cannot be denied and women have borne the wounds of this abuse for millennia. It survives in the collective unconscious and the wounds continue to be passed down in the energetic blueprint of our DNA but I believe it is time to move past this. Of course, this is a dark side to men and this side needs to be acknowledged and remedied but it is unfair to see all men in this light and allow the men who are upstanding and moral to be cast in the same light as the men who abuse and do wrong. It also should not be a reason for men to be isolated in society and for their plights to be ignored.  It is time that we heal this trauma and that we women mend our relationship with men. As a woman, I am proud to say that I support men and that I stand up for men’s rights in the same way that I would hope that they would support me and stand up for my rights as a woman.

Both sexes need to come together in support of each other and recognise the problems that each other face. Rather than isolate men, we women need to bring them closer to us and embrace them. What is required right now is for men to celebrate what it means to be a man in a mindful and sacred way and for us women to support that in whatever way seems appropriate. Only when there is true equality between both sexes and the Divine Masculine and Divine Feminine have been balanced can we move forward as a civilisation. This is what will give us the strength to move forward together in unity, harmony, and balance.

3 thoughts on “Yes the Divine Feminine Needs to Re-emerge, But Let’s Also Talk About the Re-emergence of the Divine Masculine” 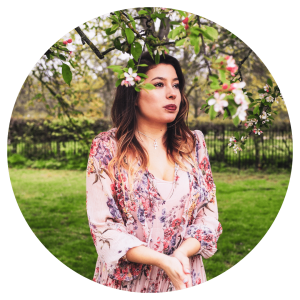 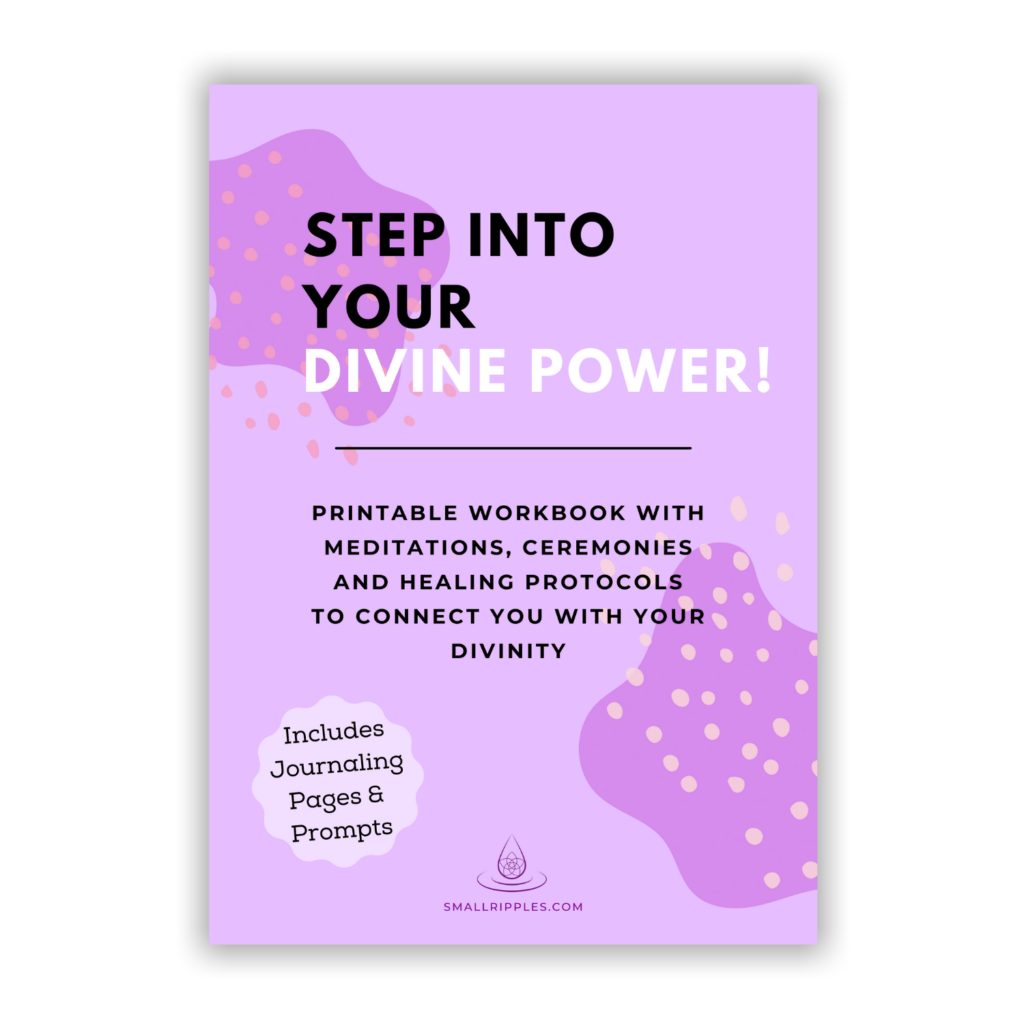 It's been a while since I have posted here and you

The idea of life cycles and cycles within nature i